Information about the Village, the Parish Council and events in the Village Hall

A stroll around Freckenham as it was seventy to one hundred years ago.

This is a large file as there are a number of interesting photographs of the village as it was so it is well worth the wait if your Broadband is a little slow!!!

Here again is the map by James Youlden prepared in 2000 which will help orientate you on your stroll round the village. 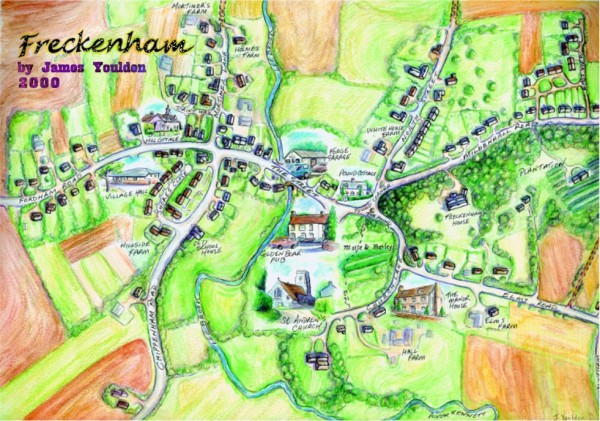 This map can be downloaded in pdf format so that it can be enlarged. Click here

The text can be downloaded  here.

If you require the pdf reader this can be downloaded at